Is the Greenbelt in Aurora?

I just moved to Aurora and have heard quite a lot about the Greenbelt in this past election. What is the Greenbelt and is it in Aurora?
-Sincerely, Green Thumb

The Greenbelt does protect areas in both Aurora and King City; however, the Greenbelt covers a larger area in King City. If you go to www.greenbelt.ca you will find the most up-to-date maps for your own reference. Aurora is primarily surrounded by the Greenbelt to the west and east of the city limits.

The Greenbelt is a hot topic in this provincial election as it surrounds a part of Ontario that has one of the fastest growing populations. When the Greenbelt was created in 2005 the population of the Golden Horseshoe was 8.4 million and according to greenbelt.ca, it is estimated that the population will jump to 13.5 million by 2041. That is almost a 61% increase! (www.greenbelt.ca).

There are reports that candidates in this election may have been supportive of developers who advocate for sections of the Greenbelt to be dissolved so that homes and business can be built for the growing population of the Greater Toronto Area and/or the Golden Horseshoe. Depending on what side of the political fence you sit, you and possibly your candidate will either be in favour of protecting the current boundaries or exploring dissolution.

Green Thumb, the dust has now settled from last week’s election and it is always best to talk to your local MPP to understand their perspective on this protected land. I would also encourage you to visit Greenbelt.ca where you can explore the many resources provided; including maps for the over 10,000 kilometers of hiking, biking and even brewery trails throughout the belt. It’s a great way to learn about your new community where you have decided to call home! 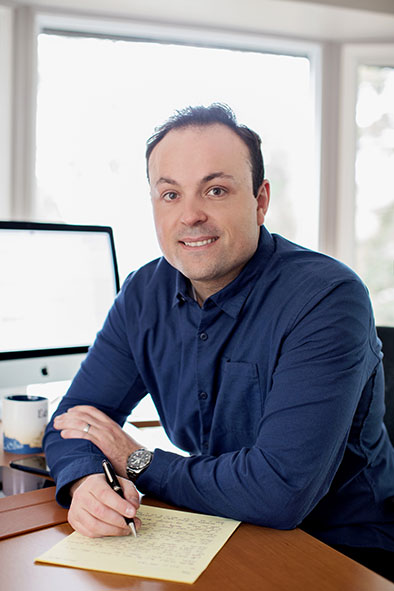